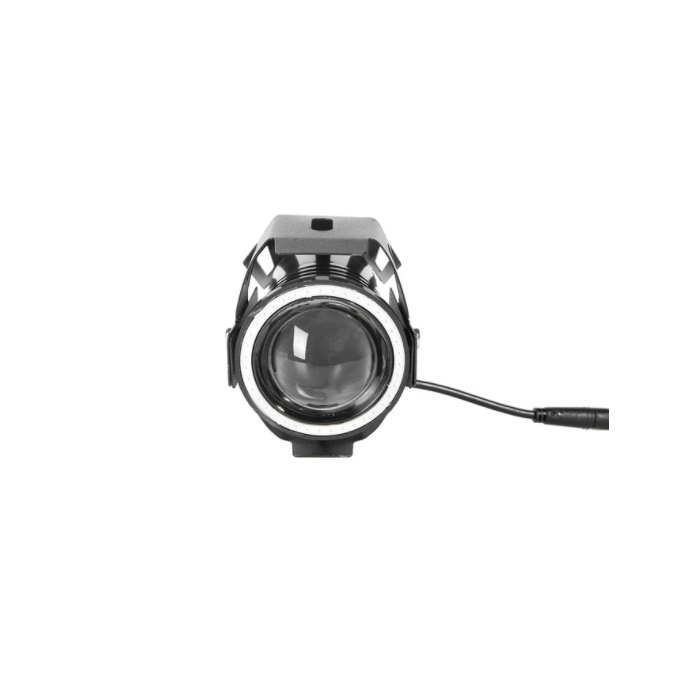 
Send email to us

Headlight performance has steadily improved throughout the automobile age, spurred by the great disparity between daytime and nighttime traffic fatalities: the US National Highway Traffic Safety Administration states that nearly half of all traffic-related fatalities occur in the dark, despite only 25% of traffic travelling during darkness.

Other vehicles, such as trains and aircraft, are required to have headlamps. Bicycle headlamps are often used on bicycles, and are required in some jurisdictions. They can be powered by a battery or a small generator like a bottle or hub dynamo.
Beyond the engineering, performance, and regulatory-compliance aspects of headlamps, there is the consideration of the various ways they are designed and arranged on a motor vehicle. Headlamps were round for many years because that is the native shape of a parabolic reflector. Using principles of reflection, the simple symmetric round reflective surface projects light and helps focus the beam
Modern headlamps are electrically operated, positioned in pairs, one or two on each side of the front of a vehicle. A headlamp system is required to produce a low and a high beam, which may be produced by multiple pairs of single-beam lamps or by a pair of dual-beam lamps, or a mix of single-beam and dual-beam lamps. High beams cast most of their light straight ahead, maximizing seeing distance but producing too much glare for safe use when other vehicles are present on the road. Because there is no special control of upward light, high beams also cause backdazzle from fog, rain and snow due to the retroreflection of the water droplets. Low beams have stricter control of upward light, and direct most of their light downward and either rightward (in right-traffic countries) or leftward (in left-traffic countries), to provide forward visibility without excessive glare or backdazzle.

2.If the customer places an order, how long will it take to ship the goods?
Different types of orders have different delivery times. If it is a sample order, it will be shipped within 7 days; if it is a bulk order, the shipment will be completed within 30 days. If there are special circumstances, it may affect the delivery time.

3.How often does it take to develop a new product? How to obtain new product information?
We has been committed to the research and development of different types of electric scooters for many years. It is about a quarter to launch a new electric scooter, and 3-4 models will be launched a year. You can continue to follow our website, or leave contact information, when new products are launched, we will update the product list to you.

Write your message here and send it to us